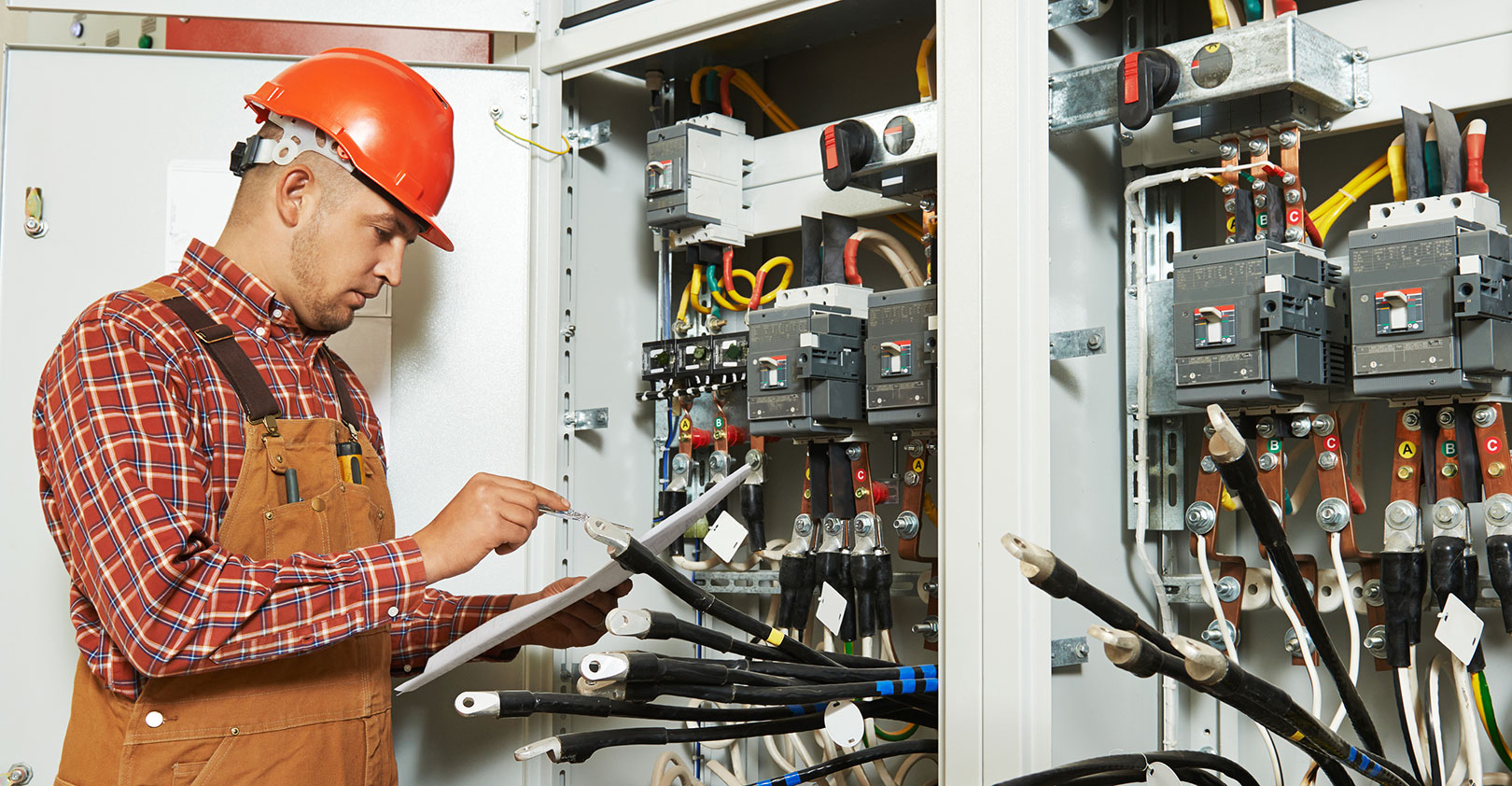 Being able to identify a problem is the first step in being able to solve it later on. Most people are unable to realize a problem until it ends up becoming too big, and by then the issues have become a much bigger deal than it would have been had the problem been identified early on. Electrical fires are a very serious hazard, and a lot of times there are warning signs that we fail to recognize beforehand, so this is why we are going to talk about a few common electrical problems so that you can identify them early on and call in the experts like Pascoes’s electricians to help you out.