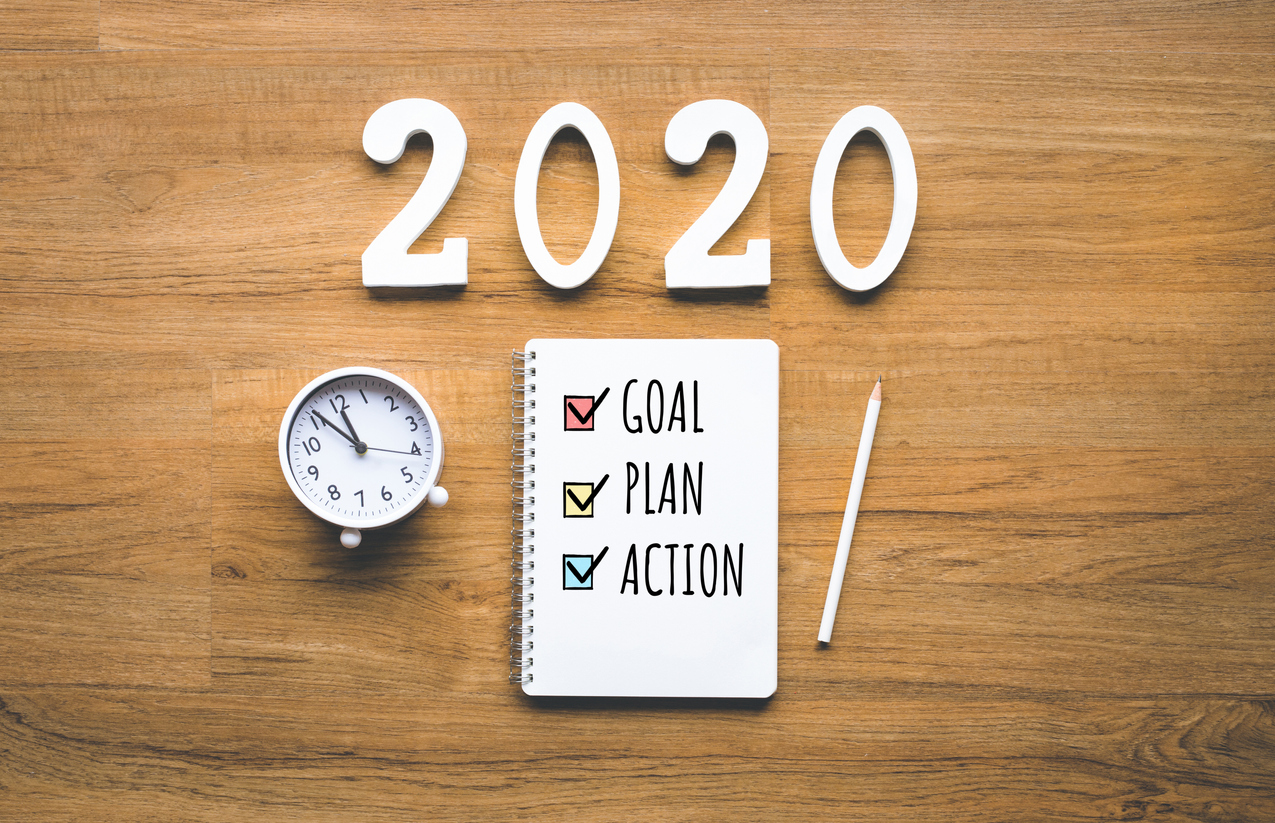 While active participation in a weight loss routine is by far the best way to become slimmer than might have been the case otherwise, there is a very good chance that tricking your brain to a certain extent can have a positive response as well. You see, your brain is what makes you want to eat more or less, so by controlling how it perceives things you could inspire a certain amount of weight loss that would at the very least get you started in the right direction if nothing else.

For example, you could try taking your food out onto a smaller plate. This would make the meal that you are eating seem a lot more substantial than it actually is. In spite of the fact that you aren’t actually eating all that much, your brain would think that you are eating a lot and it would send out chemicals that would reduce your hunger and leave you feeling full for a very long period of time. You should find out more about the smaller plate method because of the fact that it is starting to gain a lot of traction in the world of weight loss.

The foods that you are eating will still matter, of course. There is no way to get around the impact they tend to have. However, using a smaller plate can add a psychological element to this sort of thing, one that can prove to be a lot more impactful than you would be able to imagine. Try it out for yourself to see if it works. Take out a smaller portion of food than you would normally eat and put it on a smaller plate. Chances are that it would still leave you full.