Differences Between Bail And Bail Bond 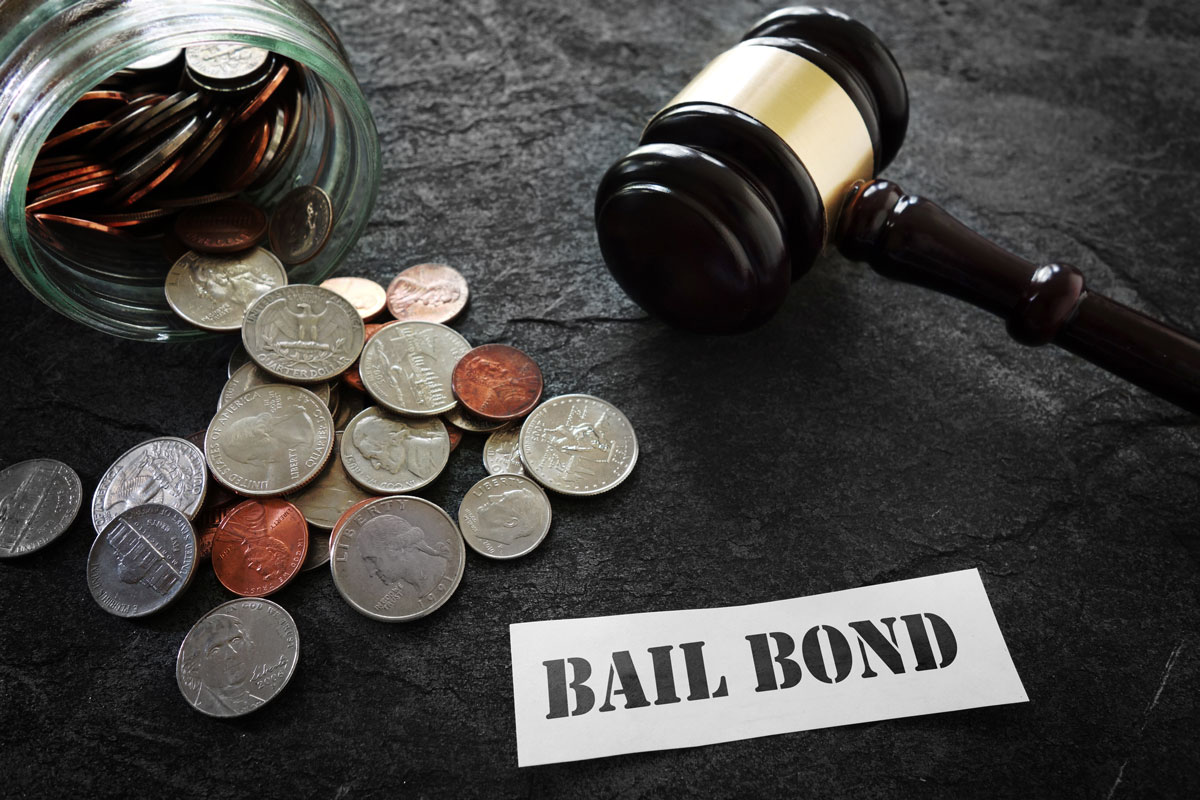 Every now and then we hear someone saying ‘that person was released on $10,000 bail’. One might wonder, what does it exactly signify? And furthermore, how does a bail differ from a bail bond? In simple terms, if a person has committed a felony and arrested, this person is put behind bars until the court of law puts a date for him to appear in the court. At that point, the court has the option to decide either to let him go without on their own desecration or they could release the person on bail for a set amount that is to be deposited by or on behalf of the person who has been charged.

To define bail more explicitly, it is an amount of money that is deposited to act as insurance on behalf of the person who is in jail or the defendant. The court also provides the option to the defendant to pay the bail amount in cash. Although in most cases, the person arrested is unable to pay the money in cash. If the person in jail is unable to submit the amount required by the court, they have to seek out agents who act on their behalf and deposit a bail bond for them in order to have them released. Bail agents usually have a website which provides all the necessary details about paperwork and formalities, however, as policies and law change over time, it is always better to see a bail agent in person to discuss the case in detail and work out a solution that is both acceptable and practical for both parties.

The bail amount is always set to a high number since it is to act as insurance money for the person, and if they are unable to deposit the amount (as it happens in most cases), then the only other way to get help is by bail bonds.