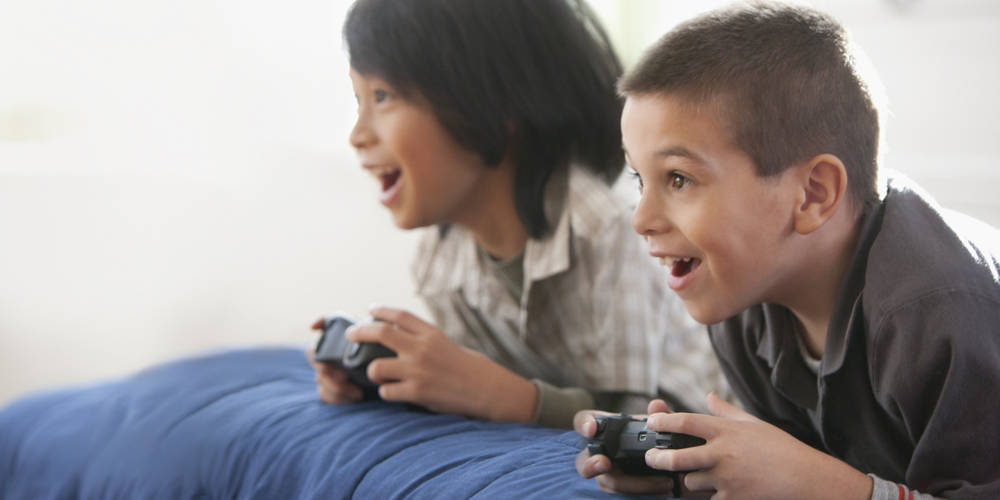 These days if you have a kid you can be sure that they are probably going to be very avid gamers, and the main reason for this is that the kid that you have is going to require some kind of stimulation from their surroundings and video games are a great way to get this kind of stimulation all in all. There is also a social component to video games, one that would make it more likely that they would take part in gaming on a regular basis considering the various elements that come into play with gaming in general.

What you need to think about are the various ways in which you would need to protect your kid while they are playing all of their favorite video games. This is because of the fact that there are a lot of ways in which your kid could get into dangerous situations while they are playing video games. There are three main areas of gaming that you need to be concerned about, and we are going to talk about them as well as how you can prevent them from being too much of an issue.

A second issue that your kid might face is cyberbullying. If they are playing games with other kids then there is a good chance that a fair amount of cyberbullying might end up occurring, and if your kid doesn’t know how to stand up for him or herself then there is a good chance that this cyberbullying might just end up having a little too big of an impact on them all in all. This is not going to lead to a very good situation for your child so try your best to keep yourself open to your child so that they can come to you with their problems, and try your best to figure out how your child is doing on your own as well.

The final issue is a real danger because of the fact that it can lead to some pretty risky situations, and this involves talking with anonymous strangers online. There are all kinds of creeps on the internet, so you need to make sure that your kid is telling you who they are talking to and if you feel like someone is a little off you need to cut your kid off from that person.