Why Marijuana Should Be Legal 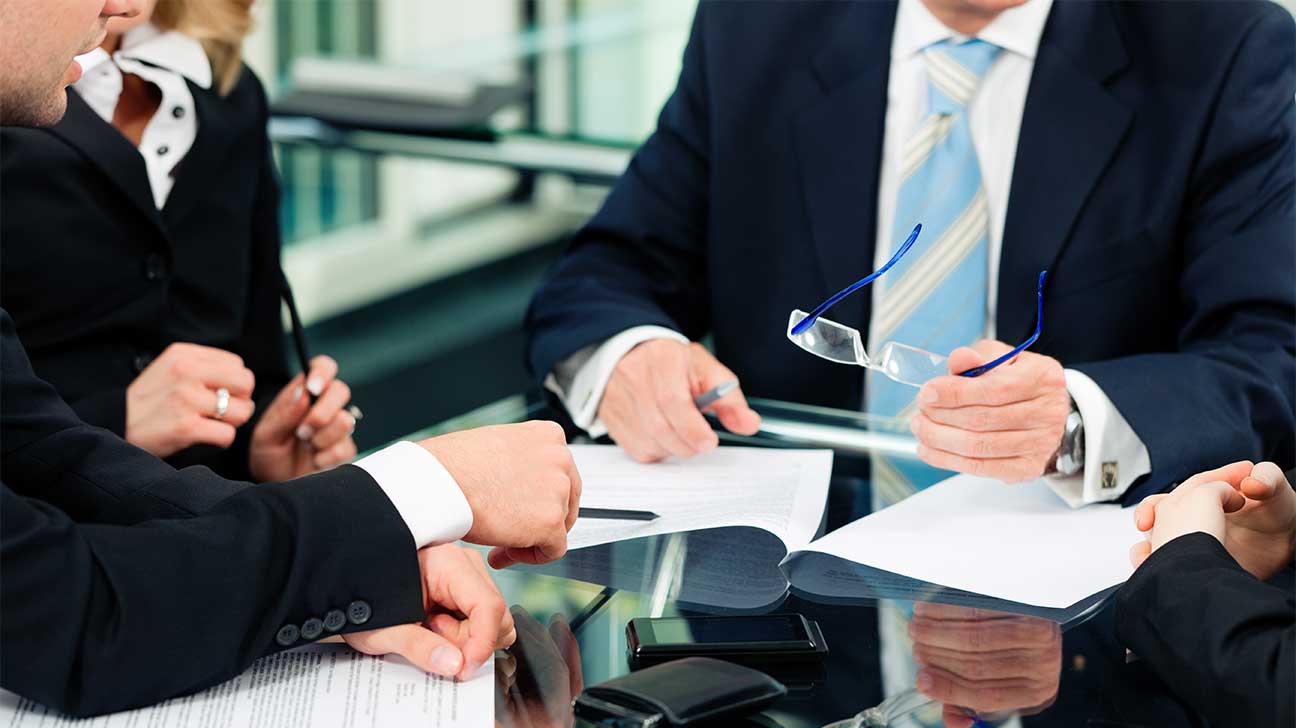 Although marijuana has been legalized in many states for medical and recreational use, it still continues to be illegal in other states in which selling or keeping the drug is considered a crime.

The benefits and drawbacks of marijuana are hidden from nobody these days. There are people on both sides of the argument.

In this article, we’ll discuss the positives of legalizing marijuana, and will discuss some of the benefits of this drug. You can read more about regarding the legalization of marijuana in Nevada.

One of the biggest reasons to why cannabis should be legalized is that it’s prohibition is based on weak laws. Many lawyers claim that ban on marijuana helps preventing people from harming themselves by using this drug. But laws regarding self harm and injury always stand on shaky legal grounds.

By banning marijuana, the governments effectively bans a rich and old culture. So, the government shouldn’t be deciding the good and the bad for people.

Justifying the ban on marijuana and other related drugs should have been really easy if the laws were applied uniformly on every citizen of the country. However, this is far from being the case.

Although both black and white peoples use marijuana at the same rate, black peoples are muscle more likely to be arrested for drug abuse allegations. That’s why the laws regarding marijuana use and sale should be removed as they aren’t effective.

It is Very Expensive to Prohibit

In addition to all the legal stuff regarding marijuana ban, taking active measures to stop its cultivation, smuggling and sales costs law enforcement agencies a lot of money. According to a study done in 2005, marijuana prohibition costs United States around $8 billion per year. After watching these stats, many economists suggested the government to lift the ban on marijuana to save money.